His family belonged to the Quraysh. When he was about forty years old he began receiving what Muslims regard as divine revelations delivered through the angel Gabriel, which would later form the Quran.

You will study about the spread of Islam in this subject. You will also read strange incidents about which there is need of more research work, but unfortunately Muslim scholars do not allow the ordinary people to do research on Islamic history. They have changed this humanity subject into a sacred subject. Only religious scholars are allowed to do research on Islamic history. Research of such scholars is admitted by the people of their sect only.

We recommend you to get MA Islamic Studies and MA Arabic degrees too, if you want to force the so-called Islamic scholars to admit your research.

They day is not far when scholars of Islamic History will be respected in Muslim societies. Unfortunately at present Islamic religious institutions are enjoying monopoly on all religious affairs. No outsider (Even PhD degree holder) is allowed to do independent research on Islam or its history. Theses so called Muslim scholars accepts the research of experts of their own sect only. 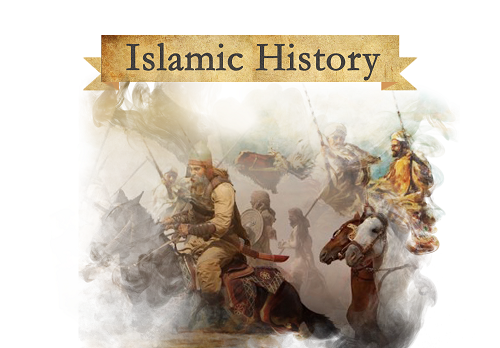 Who Should Study Islamic History?

Although its roots go back further, scholars typically date the creation of Islam to the 7th century, making it the youngest of the major world religions. Islam started in Mecca, in modern-day Saudi Arabia, during the time of the prophet Muhammad’s life. Today, the faith is spreading rapidly throughout the world.