Law is a system of rules that are created and enforced through social or governmental institutions to regulate behavior. Law Career Scope in Pakistan Jobs Opportunities Salary requirements guideline for special courses training admissions and classes to get best career income through Law and Lawyer degree income in future life.
Career as a Lawyer in Pakistan. A legal system exists in every civilized society to safeguard people’s rights, interest, and their life and property. To run the system successfully there needs people who can understand the laws, interpret and explain them to the common people. There come the jobs for lawyers. Career as a lawyer has always  been a respectful option in the civilized societies in the world. An advocate is one who speaks on behalf of another person, especially in a legal context.
Specialization in Law
In many countries, lawyers are general practitioners who will take almost any kind of case that walks in the door. In others, there has been a tendency since the start of the 20th century for lawyers to specialize early in their careers. In countries where specialization is prevalent, many lawyers specialize in representing one side in one particular area of the law; thus, it is common in the United States to hear of plaintiffs’ personal injury attorneys.
How to enroll as a lawyer in a Bar Council. How  to become a lawyer
Legal practitioners and Bar councils acts 1973 and Pakistan Legal Practitioners and Bar councils act 1976 are there for the registration/enrollment of lawyers and their qualification. Enrollment in the concerned Provincial Bar Council is imperative to practice as lawyer in the lower courts. After passing the examination of LL.B in Pakistan a person can get himself enrolled in the Bar Council.
The enrollment as an advocate is subject to getting through the subjective type/ Multiple Choices of written Examination within a period of 2½ years in four attempts, completion Of six months apprenticeship and passing the Viva Voce Examination. The candidate will be supplied, at the time of submission of Intimation, a book-let Containing questionnaire, against deposit of Rs. 300/- as Examination fee. However, the Examination fee for every subsequent attempt shall be Rs. 200/-
The Questionnaire shall consist of the questions pertaining to the following subjects:-
Admission to the Bar Council
A bar council is a professional body that regulates the profession of lawyers. In Pakistan, one becomes a member of the bar after fulfilling certain requirements. They must have a valid law degree from a recognized university, and they offer certain undertakings and pay the Bar Association fees. If a person does not hold an LL.M Degree in Pakistan then they must first complete six months pupilage with a practicing Advocate, whom they must have assisted on at least ten cases during their six-month pupilage period.
A pupilage is the final stage of training to be a lawyer and usually lasts six months. At the end of the six months a pupil must get their senior advocate to sign a certificate confirming satisfactory completion and send it to the Bar Council. The pupil will then receive a Certificate after which he will be entitled practice as a lawyer and can write word advocate with his name. 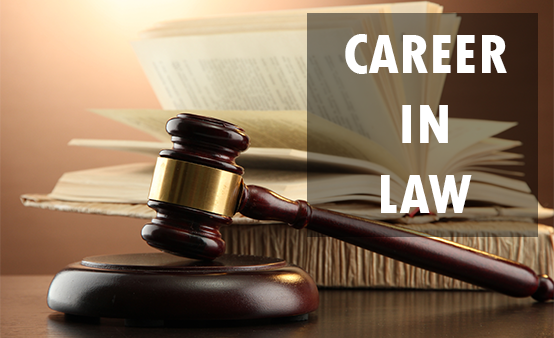 Lawyers typically do the following:

Arbitrators, mediators, and conciliators facilitate negotiation and dialogue between disputing parties to help resolve conflicts outside of the court system.

Paralegals and legal assistants perform a variety of tasks to support lawyers, including maintaining and organizing files, conducting legal research, and drafting documents.

Postsecondary teachers instruct students in a wide variety of academic and technical subjects beyond the high school level. They may also conduct research and publish scholarly papers and books.