There is no denying to the fact that the invention of television has been a revolution in mass media field. Prior to television, the mass media field was dominated by the print media but the scenario has turned upside down in the contemporary context. The television career has been very vibrant from the initial period and even today the career in television industry is very commendable. 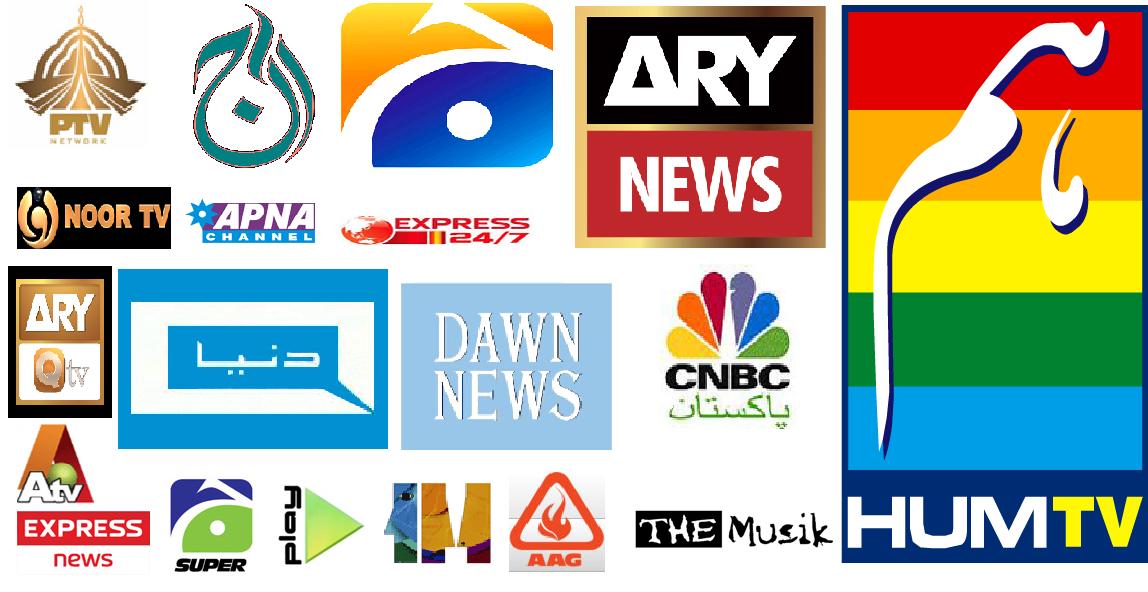 How to make a television career?

Communication skill is the biggest tool to establish the rapport with the audiences and if the audiences get involved in the subject under consideration then there is no stopping.

There are various excellent institutions in Pakistan. They help the students to gain theoretical and practical experience in this field. Production assistant is an entry-level position, and some employers may be willing to hire assistants who have no college training. Associate’s or bachelor’s degrees are desirable, however, because they demonstrate dedication and a familiarity with television production.

Today many of Pakistan Media Channels are working very well as per Geo News, Samaa News, PTV, PTV Sports, Express news, ARY News, 92 News, Waseeb, Bol News, City 42, Dawn News and much more for entertainment Drama, Cartoons, study purpose etc, check their requirements before apply and start career with any one is best one way to choice and start career through Television platform.