Marine Biology Career Scope in Pakistan Jobs Opportunities requirements guideline for admissions and courses in better future choice through Marine Biology subjects. Marine biology is the study of marine organisms, their behaviors and interactions with the environment. Marine biologists study biological oceanography and the associated fields of chemical, physical, and geological oceanography to understand marine organisms.

Study of the life in the ocean, including fish, sea mammals, crustaceans, shellfish, and plankton. The marine biologist examines the physiology, ecology, distribution, life cycle, diseases, and migration of ocean organisms. He will also examine the complex effects of pollution.

The skilled marine biologist will be an expert on the classification of sea life and will be able to determine how closely two species are related and in which ocean environment they normally belong. This skill will also allow him to properly manage sea-farming activities.

Marine biologist is someone who studies all types of sea creatures, and can choose to specialize in studying large ocean animals, all the way down to microscopic organisms. Everything from whales to the plankton they eat, and everything else in between, can be studied. 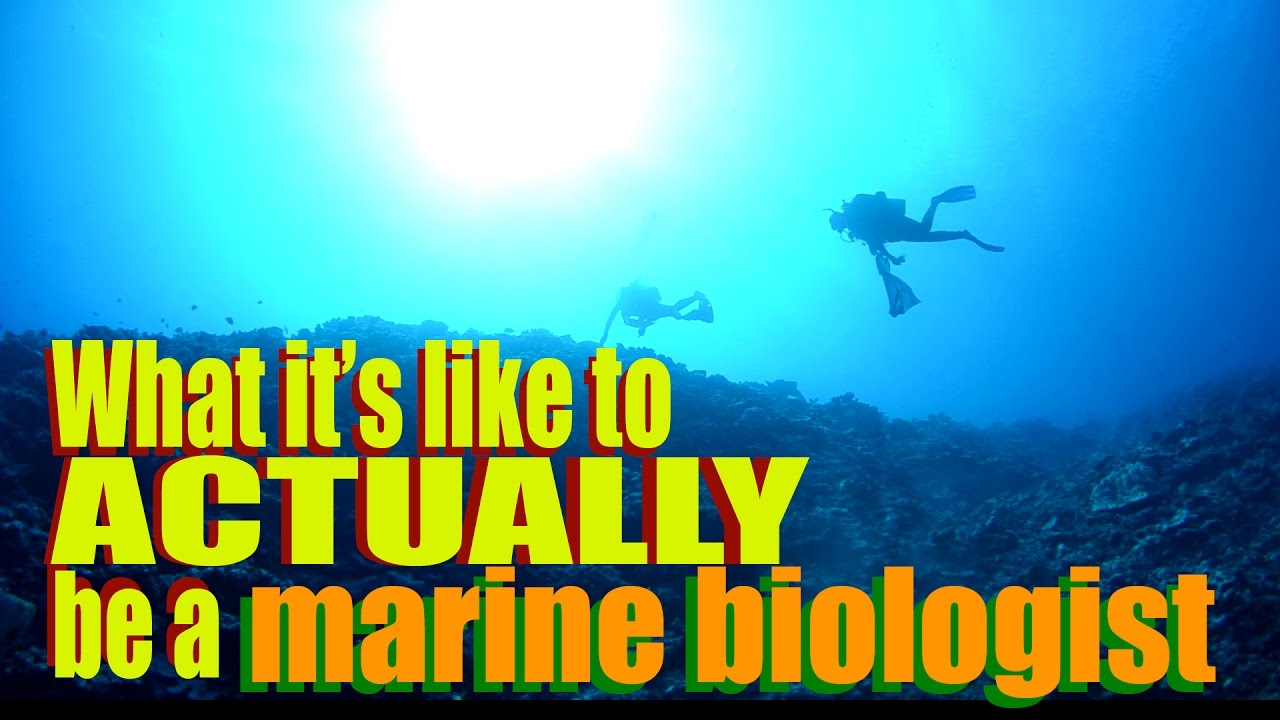 AS and A levels: Biology is the most important Science you need to take, with Chemistry being a close second. Maths, Geography, Computing or Psychology can also be useful subjects. Whatever you choose, at least two Sciences are recommended if you would like to go on to study Marine Biology.

Some career paths that a marine biologist would take include any of the following: