Regular Commission
General Duty Pilot in Pakistan Air Force
This is the most attractive branch for youth and a test to fly fighter air craft, flying in the heights of the sky and protect the aerial borders of the country. Two years academic qualification of B.Sc is provided to the selected candidate in PAF academy Risalpur.  Successfully completing the B.Sc course, the cadets are trained for one and a half years in the field of air flying.  At the end of this training period cadets are commissioned as pilot officer in Air Force giving them B.Sc (engineering) degree.

Aeronautical Engineer in Pakistan Air Force
To mobilize and activate the aircrafts and equipment’s of ground installations of the Pakistan Air Force are the duties of the aeronautical engineers. For this purpose, officers of such caliber are needed who can make the efficiency of aircrafts, machines and equipment’s more effective and useful. 3 ½ years training is provided to cadets in PAF College of aeronautical engineering.  Those who successfully complete the training are commissioned as flying officer in Air Force along with B.Sc (engineer) degree. 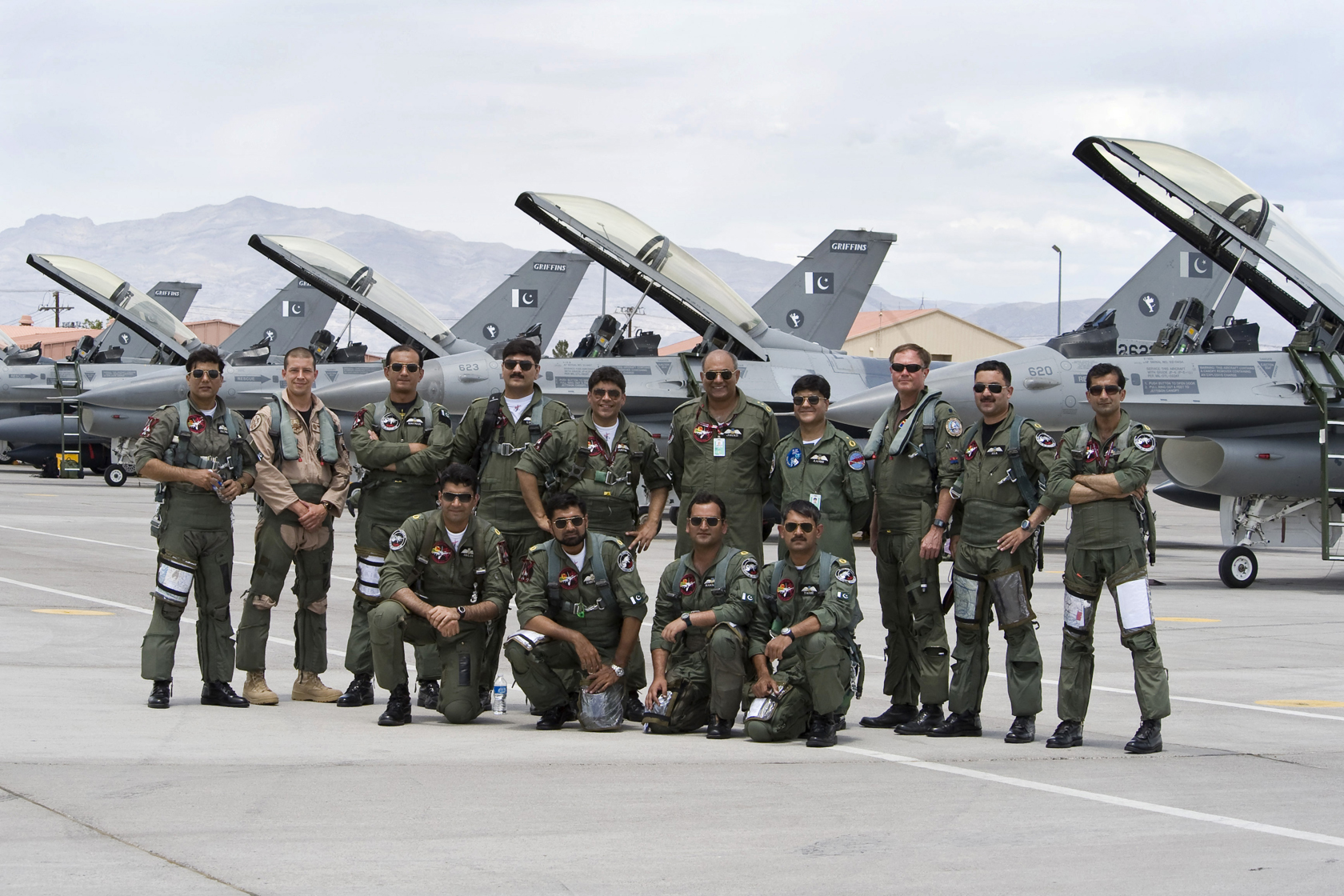 Youth are generally selected for the following two branches

The candidates who qualify the preliminary tests are sent to Inter Services Selection Board (ISSB) for further tests and a thorough final medical examination. A final merit list of the successful candidate is arranged in the Air Head Quarters.

For an officer in Pakistan Air Force, The fundamental duty is to maintain effectiveness of different branches of air force. Officers perform administrative duties according to their rank. Some officers are trained in special branch. Officers of General Duty Branch are trained to fly air craft. These officers are responsible for the flying of air craft and aerial operation. Ground branch consists of air traffic controllers who are responsible for safe flying of air craft and guidance to air craft. Flight controllers keep an eye on the flying activities of the air craft. System officers perform the duty of aerial Defence and related jobs.

Work environment
Officers in air force have to work together in a closely atmosphere. They can be posted anywhere in Pakistan or abroad for any period of time. People related to administrative branch have to work in offices.  Air system engineers work in the hangers outside or inside. Communication electronics’ branch officers work in system control room. Air traffic controller and fighter controller always work in dim light. Pilots fly air craft.

Future prospects in Air Force
Talented and eligible youths are trained in PAF Academy. After passing out they are inducted in air force as flying officer or aeronautical engineer. After training recruits are commissioned as plight lieutenant. One can be promoted to escorden leader, wing commander or group captain.