Persian language is written is Arabic script and it is very easy for every Pakistani to learn this great language. Persian was a official language in India during 800 years of Muslim rule in Indian Subcontinent. Persian and Arabic are mother languages of Sindhi, Punjabi and Urdu.

British rulers made English as an official language of India to cut the relation of Indian Muslims with their great past. In India Persian language is called Farsi. Persian or Farsi is a very easy to learn for Urdu speaking people. Persian is spoken in Iran, Iraq, Afghanistan, Tajikistan, Uzbekistan, Russia and Azerbaijan. 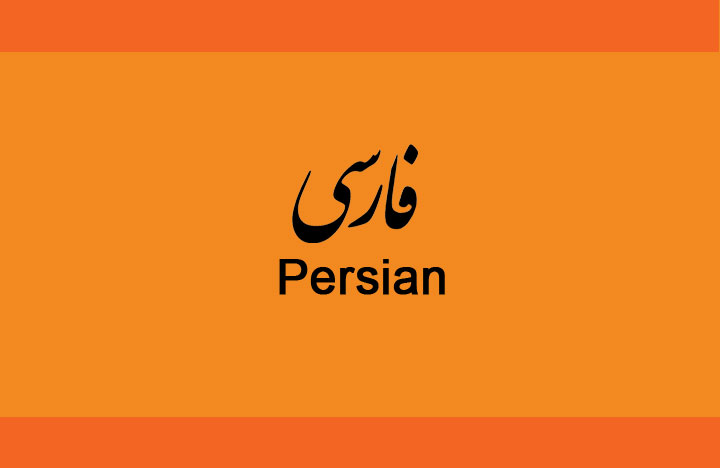 Who Should Study Arabic?

The borrowing both ways, into Persian from other languages and out of Persian into other languages, means that Persian is a very useful language. You can speak Persian itself in Iran and much of Afghanistan and in parts of Central Asia and be perfectly understood.