Media has become the fourth pillar of the state. That’s why Media Studies has become most popular field of studies all over the world. If you want to join media then try to get degree in media studies. Media is playing the role of game changer in modern world. Media Studies has become a first choice of creative minded humanities students. Due to advancement of technology media studies has become a complex field. Now you will have to get in depth knowledge about advertising strategies, journalism/mass communication and marketing for becoming an ideal media personal. 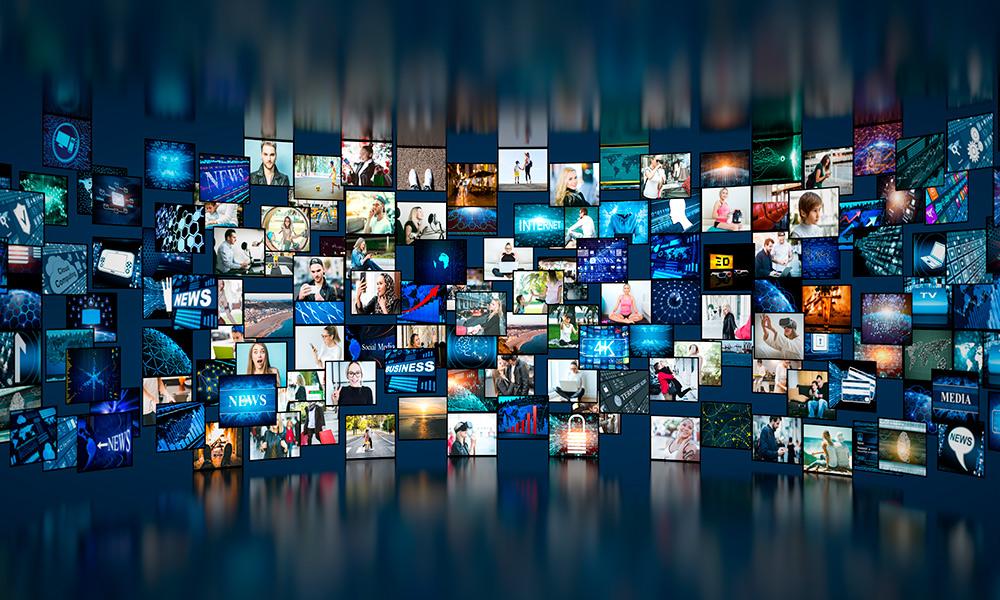 They are welcomed by not only media industry but also by multinational companies. They make and advertise brands, They have even entered in the field of online advertisement. MBA Marketing, B.Sc/M.Sc Film,TV, Advertising & Media Studies and MSc/MA Journalism and Mass Communication are most recommended degrees in this field. 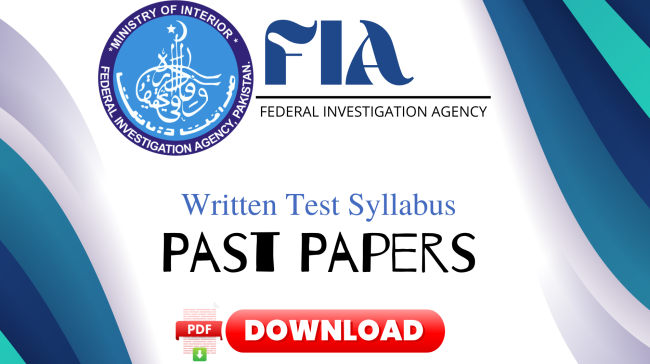