We are glad to inform you that PPSC is going to announce fresh multiple upcoming jobs 2023 for various departments of Punjab according to the requisition made by the concerned govt department as well. PPSC faced numerous of challenges regarding to maintain its meritorious standards and for revival of its prior reputation as well. Now multiple PPSC jobs are in the pipeline to be filled by the commissioned without any delay as well. We are going to provide you complete information about those vacant posts with complete detail and procedure regarding its pre-requisites respectively. Complete detail is being given below.

These PPSC Upcoming Jobs include Junior Computer Operator, Junior Clerk, Inspector, Stenographer, Planning Officer, Librarian Male, Librarian Female, Cashier, Psychologist, Assistant District Public Prosecutor, Municipal Officer, Inspector Legal as well. Such posts are going to advertise in this month with complete eligibility criteria and procedure to apply by the Punjab Public Service Commission. Entire detail shall be dispatched over here with commencement of such PPSC Upcoming jobs related to them.

Above mentioned posts are regular as likely to be permanent in Punjab Govt as starting from BPS-14 to BPS-18 with different criteria as well. Aspirants are to advised that get ready according to their qualification and start preparation in order to get maximum score in the written test of PPSC. One this must be remember by the candidates that negative marking is a big alert while attempting the written exam because it curtails your right answer and imapct negatively as well.

There are certain key dates which must be remember that these jobs will be advertised in the mid of this month along with its pre-requisites as well. Candidates which are interested to get the said posts are advised to get well preparation in order to get highest score as well. Candidate must secure 70 plus score in any ppsc written exam in order to reach at ppsc interview phase respectively. Another important point should be keep in mind that PPSC candidature shall be cancelled upon the involvement of any unfair means as well. 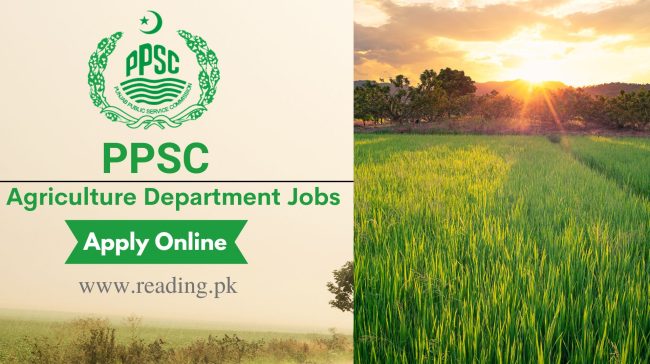