These days we are seeing the greatest demand for these professionals in film and film production. Here, in this publication, we will inform you about the details of the career option that are attached to the production line of the film, as well as the links related to the field line of the cinematography. In Pakistan, we see a lack of number of acting academies and, in the same way, we see a lack in the number of institutions and training centers for film production.

If you have a degree in the field of mass media, then you can easily join any of the production companies to work in these field lines. On the other hand, it will be better if you do internships with any of the famous directors and producers, you can work as assistants with them and explore these fields with them.

Each phase has a different purpose, with the overarching goal to get to the next one, and ultimately on to distribution. Each stage varies in length, and different roles suit different stages. Film Production is created in 5 phases following

The seven stages of film production 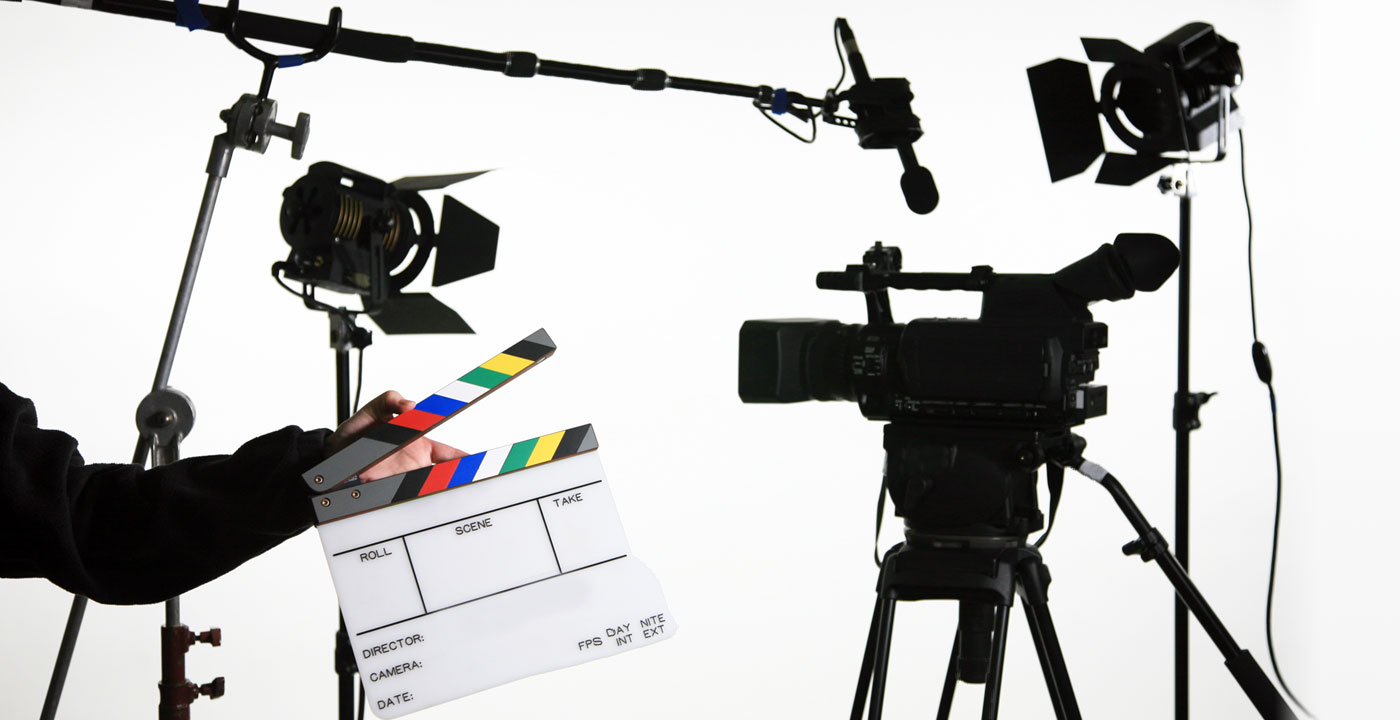 Job Duties of a Cinematographer
The work of this professional person is responsible for the management of the camera equipment and also of the lighting equipment. These professionals have to supervise and take full care of the selection, handling of all types of technical equipment. These cinematographies create and develop powerful images, and the visual impact of these films is the result of these photography creators.

The main objective of these directors of photography is to get fully involved in the whole process of the life cycle of the film. They have to analyze the script of the film or drama, they have also done additional research in different styles and varied motives that should be related to the theme of that film script.

Job Duties of Film Producer
It is the important job function of a film producer to oversee all of the film production processes. He is either employed and hired by a production company or he can be working independently. He is the one who produces plans as well as coordinate various aspects which are related to the proceedings of film production, it mainly includes selecting the script and coordinating writing and directing, and then the process of editing; and finally arranging financing.

There is more to come from these field lines, stay tuned with us. If any of you are linked to these sectors, let us know, share your experiences and inform other readers about how you can join this field. Now read kindly all about the scope of cinematography in Pakistan in the Urdu language.